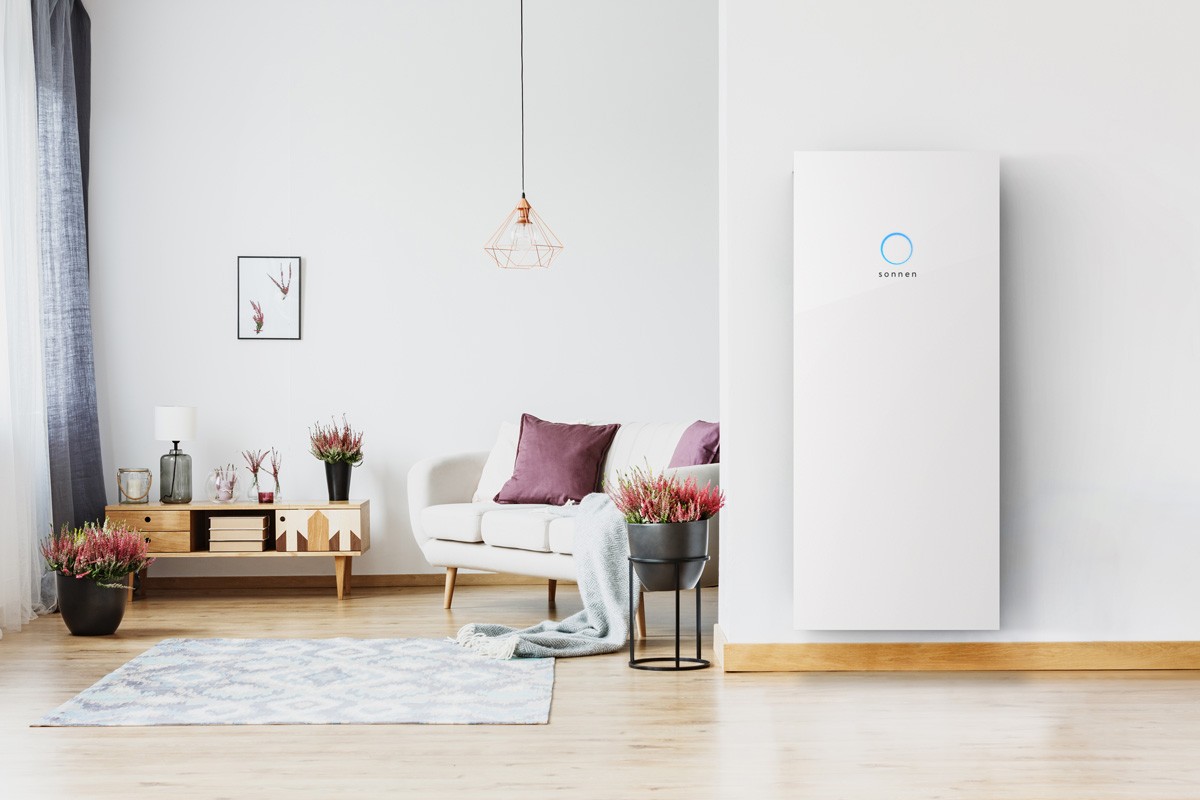 sonnen Gruppe is a leading global manufacturer of smart energy storage systems and a provider of electricity and services for network operators and private households. The company, with annual sales in 2018 of approximately €85 million, is a wholly owned subsidiary of Shell with about 650 employees and locations in Germany, Italy, UK, Australia, and the U.S., whilst also offering its products in numerous other countries. In 2018, after the startup stage, the company began looking for a high-performing BI system and initiated a test phase with Tableau.

Simone Thien, Senior Manager Business Steering at sonnen, talks about how the company uses Tableau to ensure special functions of its clients’ equipment, systematically identify new business opportunities, and continuously derive new insights about effectiveness of marketing campaigns, the operational efficiencies of divisions, and the performance of internal and external processes.

sonnen manufactures smart energy storage systems for photovoltaic systems. The intelligent network connection of thousands of battery-buffered photovoltaic systems enables additional service models, which in turn make it possible for sonnen to act as stand-alone energy provider. And, additionally, coupling of batteries at the client’s site creates a virtual power plant which is able to contribute significantly to the stability of power grids by way of compensating for overproduction and underproduction of conventional power plants.

“In such a dynamically growing high-tech company as ours, there is a great variety of tasks,” explains Simone Thien, Senior Manager Business Steering at sonnen. “Hence, in 2018 we looked for a powerful BI tool that was user-friendly, didn't require programming and was therefore suitable for self-service reporting. An additional requirement was an easy connection to Salesforce, our central CRM tool.” The company then began an evaluation of different marketable solutions. Management defined a number of use cases as crucial criteria of suitability, which the new tool would have to solve exceptionally well.

“For us, monitoring of electricity meters was one of the most important use cases,” reports Simone Thien. “All our clients’ installations have electricity meters which continuously measure data regarding battery charge, electricity generation, and charge and discharge from public power grids. To analyze these data is a considerable challenge. To have appropriate software for a live reporting of such data is a basic condition for an energy provider like sonnen. Thanks to Tableau, data analysis can now be performed directly by the departments, without the need for programming skills.

“After introducing Tableau, meter monitoring was implemented in a matter of days. Potential errors at the measuring points now can be found even quicker than before. We now have the ability to proactively approach clients and business partners, instead of just reacting to inquiries,” explains Simone Thien. In practice, potential downtimes can be shortened and the reliability of products for clients increased.

Meanwhile, sonnen has installed its own Tableau Server. About 15 employees are responsible for the creation of analyses and evaluations. “Our team members were positively surprised by the options offerd by Tableau— and without any need for programming,” reports Simone Thien on early feedback. “The simplicity of operation via drag & drop, the interface to Salesforce which provides the appropriate options for evaluation, and the savings in terms of time and effort through automization were praised. For example, we were able to complement our financial reporting with Tableau and now offer a detailed view of data which wasn’t possible before because of the efforts involved. Data preparation in Excel that previously would have taken two entire days now takes less than a quarter of an hour with Tableau Prep.” 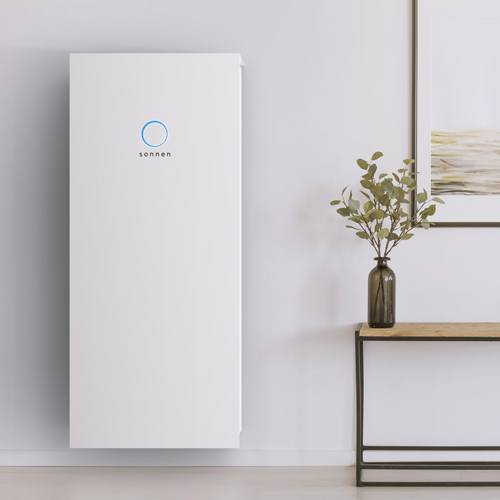 For us, analyses are supposed to be more than only retrospective reporting. Instead we want to create a basis for proactively managing our future business and making it more attractive.

In addition to monitoring client’s systems, ongoing control and further development of client contracts are of great importance for sonnen. The reason is that eServices are an important pillar for the company, in addition to hardware production. “Our goal is to offer our clients an energy contract as well as participation in sonnen’s virtual power plant,” explains Simone Thien. “However, to take the next step certain conditions have to be met, like the installation of the sonnen metering concept. And with our meter monitoring, we are able to determine whether it’s all working flawlessly.”

Tableau dashboards allow seamless management of the contractual fulfillment of every individual client. In case of deviations, we are able to provide the client with individual feedback and tips. And if necessary, sonnen will adjust by amending contracts. As soon as a new client fulfills the conditions for the next step, they will be contacted with a new contractual offer. “Because our service contracts are interesting and lucrative for both sides, we are able to convince more and more clients to conclude an energy supply contract with us and become part of the virtual power plant with their system,” explains Simone Thien.

Condition for the connection to the virtual power plant, however, is the aforementioned preparation of the client’s electricity meter, which is carried out by a contractor in the area. This is one of the factors which determines how much the client profits from our offers. “With the support of Tableau, we were able to create an analysis which showed the implementation rate of this important step at our clients per defined unit,” reports Simone Thien. “We identified where we can retrofit, and within a very short period of time were able to increase the number of clients that qualify for the virtual power plant. Taking these measures, we were able to nearly double the implementation rate in certain regions. Tableau such made a successful contribution to the additional business potential created.”

Creation of Transparency Regarding Operative Efficiency by Live Reporting

Due to the excellent results, Tableau has found its way into many company divisions. “Meanwhile, we are evaluating with Tableau how successful our marketing campaigns are and how new products are received by our clients,” reports Simone Thien. “It goes without saying that we are monitoring operative metrics as well. We know at any given time where we are in our business, how certain products and services perform, and when which invoices have been issued and paid. The connection of Tableau with Salesforce, our central CRM tool, is exceedingly helpful in this regard. This enables us to intervene directly if necessary. We’re even using Tableau in project management.”

Simone highlights how the right level of support from her team, and Tableau, enabled employees to thrive. “The introduction of a new BI solution requires considerable conceptual and preparatory work. In the beginning, we supported our staff members with concrete tips, installation instructions, and with licensing questions in order to make the first steps as easy as possible. Tableau staff supported us comprehensively throughout this process”.

Simone Thien’s focus in the near future clearly will be the use of her Tableau installation to support the further development process in the whole company: “Analyses for us are supposed to be more than only retrospective reporting. Instead we want to create a basis for proactively managing our future business even better and making it more attractive. As such, focus points of future activities for me are obviously data structuring, standardization, and atomization as well as introduction of automatic alarm notifications in case of deviations. I can see a lot of potential here. And thanks to the ongoing development of Tableau and its nearly boundless scalability, this solution is sure to support us considerably in our intended future growth.”

After introducing Tableau, meter monitoring was implemented in a matter of days. Potential errors at the measuring points now can be found even quicker than before. We now have the ability to proactively approach clients and business partners, instead of just reacting to inquiries.